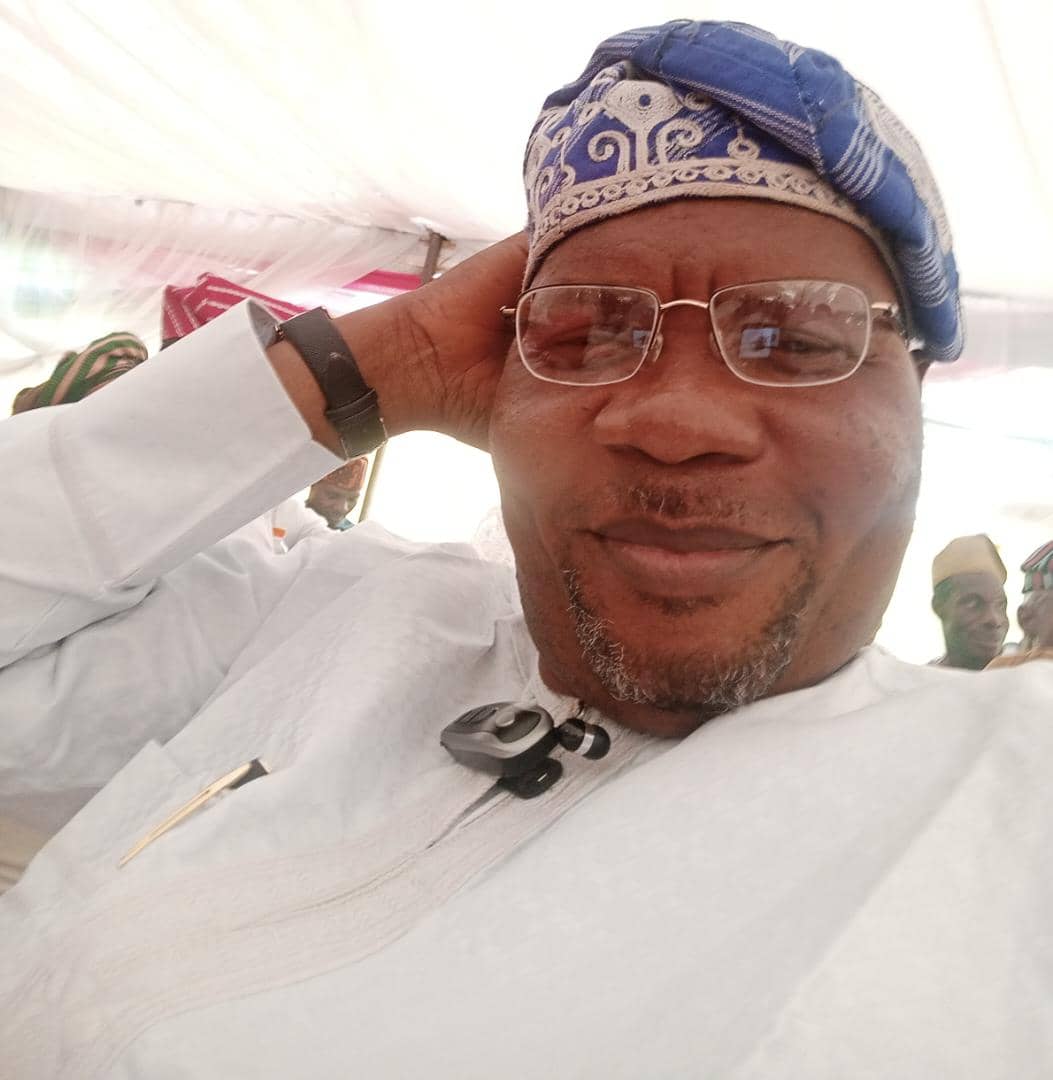 The University of Lagos Alumni Association, Ogun State branch has elected new executives to run the affairs of the association for the next two years.

The election was ratified at the August 26th, 2022 monthly general meeting held at the GRA residence of the SA to the Ogun State Governor, Mr. Bayo Adenekan.

In attendance at the event were notable Alumni members including the immediate past branch, Chairman, Prof. A.A.A Agboola, and Dr. Kehinde Ololade, SA to Governor Dapo Abiodun on Health.

However, the new executive members were Dr. Olalekan Oketokun who emerged as the Chairman while Prof. Akinola Akinlabi was elected the Vice- Chairman just as Mr. Olawale Okunrounmu will serve as the Secretary.

In his acceptance speech, Dr. Oketokun praised the efforts of the immediate past Chairman of the association, Prof. AAA Agboola, for his doggedness, discipline and selfless service.

He promised to be a team player and also build on the modest achievements of the past excise especially on membership drive.

Adding that this would be done in collaboration with relevant stakeholders with particular focus on inter-branch in-door games/sports and activities as well as special programmes that will further boost the image of the association.

Newsnigeriaonline.com.ng recalls that the new branch Chairman, Dr Olalekan Oketokun is a Political Scientist. He graduated with a Bachelor of Science (B.Sc) Honors degree from the department of Political Science, University of Lagos, Akoka, Lagos in 1987.

He also obtained two Master’s Degree in Industrial and Labour Relations and Peace and Conflict Studies in 1997 and 2010 respectively from the University of Ibadan and a PhD in Political Science from Babcock University, Ilisan Remo, Ogun State.

He is a Fellow of the Society for Peace Studies and Practice (SPSP). He is happily married and blessed with children.