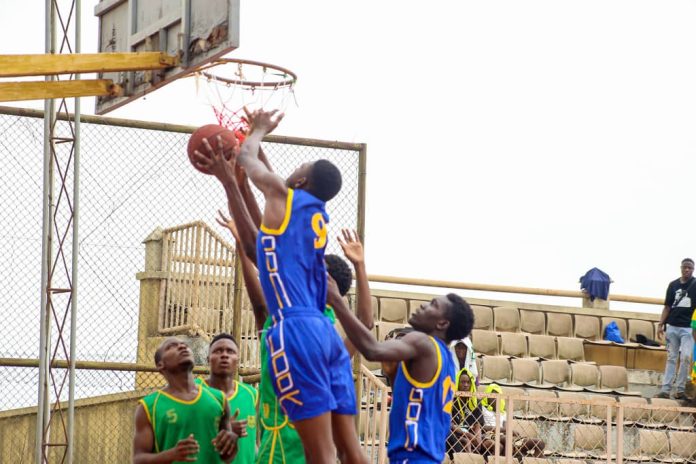 The sudden decline of sports development in Ogun State has been attributed to Governor Dapo Abiodun led government’s years of neglect and poor funding.

Hon. Ladi Adebutu, the Peoples Democratic Party (PDP) governorship candidate stated this while berating the state government for laying claim to the victory of Tobi Amusan at the World Athletic Championship recently.

Adebutu disclosed this in a statement issued on Monday by his Media Director, Afolabi Orekoya just as he lamented at the dearth of grassroots sports development in Ogun State

“The dearth of sports development in Ogun State is due to governor Dapo Abiodun led government’s years of neglect and poor funding,” he said.

Adebutu hereby commended Amusan for doing the country proud while he vowed to revive sports in Ogun State if elected as the governor of the state in 2023.

He said: “Sports development, especially at the grassroots level in Ogun Stat has suffered years of neglect and poor funding in the hands of the inept administration of the All Progressives Congress-led administration.

“This government came into power with a charade of setting up a sports commission which failed woefully along side this administration.

“My administration will genuinely development sports, especially at the grassroots level with adequate funding and involvement of the private sector.”