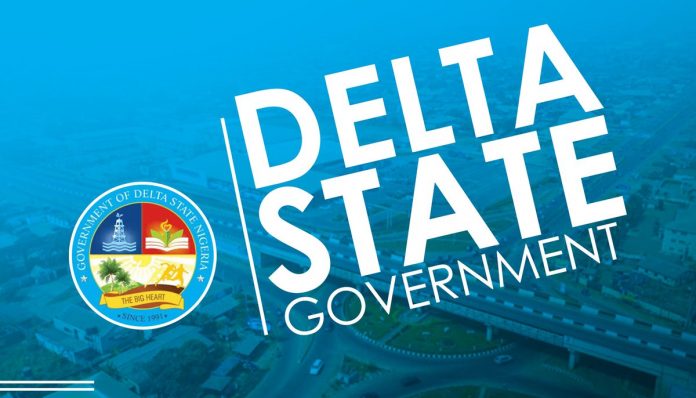 The boy was said to have returned from school at about 3.00 p.m. and went straight to his parent’s residence without stopping at his mother’s shop located before their residence as he used to do.

The boy, who is the first child of his parent was said to have taken his life with a large piece of cloth in one of the ward robes in the rooms of the large apartment while his younger ones were in the parlour.

Attempt to safe his life after he was seen by one of his younger ones, met brick walls as he was said to have given up the ghost before he was rushed to the nearby General Hospital, Ekpan.

Residents and sympathizers were seen at the street discussing the incident. The cause of the incident was not immediately known, but some residents who spoke and were ignorant of the identity of newsmen attributed the cause to influence of Nigerian movies, while others said that it was caused by evil forces.

Attempt to confirm the incident through a text message to the Police Public Relations Officer (PPRO), Delta State Police Headquarters, Asaba ASP Edafe Bright, at as the time of filing this report proved abortive.