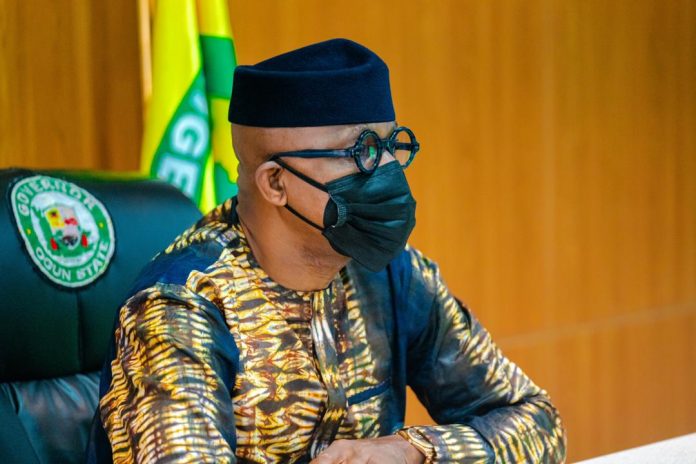 Irrespective of the challenges they are facing, Ogun State Government has expressed that it would ensure a comfortable post retirement life for its local government pensioners.

Speaking with protesting local government pensioners at the state secretariat, Oke Mosan, Abeokuta, on Thursday, the Head of Service, Dr. Nafiu Aigoro said that the present administration was not unmindful of the plight of the senior citizens.

However, he sought for their understanding to enable government offset the backlog of pensions and gratuities from 2011 for that of local government pensioners.

“This government will always prioritise welfare of the pensioners and ensure regular payment of their pensions despite the dwindling financial situation being witnessed in the state and the country at large,” he assured.

On the pensioners request to meet with Governor Dapo Abiodun for a formal meeting, he promised to arrange a meeting within the next couple of weeks with the local government pensioners in the state with a view to resolving all outstanding issues concerning payment of their outstanding entitlements.

Aigoro said although he is just about three days in office, he could connect with the agitations of the pensioners being a civil servant himself.

“Within the next couple of weeks, we would get an audience with the governor to resolve all outstanding issues. As a promise keeping administration, no stone will be left unturned to ensure workers and pensioners wellbeing and welfare,” he said.

Ayilara said the pensioners decided to embark on the protest to draw government attention to their plight. He noted that although the present administration has made some efforts to address their plight, including the quarterly release of N500m, but that the pensioners are eager to meet with the governor, as there are still issues to resolve, including increase in monthly pension.