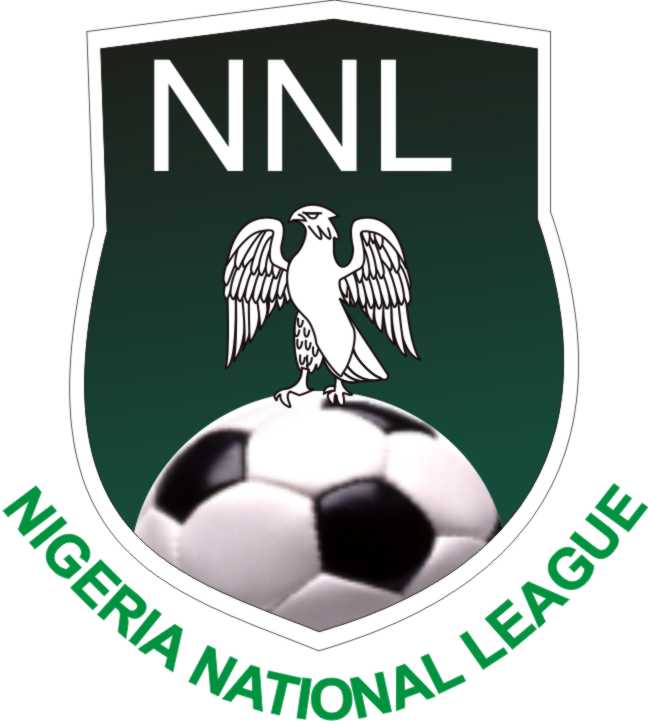 The Organizing and Disciplinary Committee (O&D) of the Nigeria Football Federation (NFF) has officially declared the match day 20 fixture in Group B1 between 3SC of Ibadan and Go-Round FC as 1/1 draw.

The Group B1 Southern Conference of the 2020-2021 season of Nigeria National League (NNL) was declared 1-1 draw following the reports by both the Match Commissioner and Center Referee that were in charge of the fixture played at the Krisdera stadium, Omoku, Rivers State.

Official reports by both arbiters revealed that the scoreline of the match after regulation time was 1-1, before Go-Round’s fans ran into the field of play, with one minute left in added time and attacked the center referee.

However, by invoking a relevant portion of the rules, the NNL governing body stuck with the arbiters reports to announce the final and official scores as 1-1 in favour of both sides.

Go-Round will, however, pay a fine of N500,000.00 (Five hundred thousand Naira only) for challenging the referee’s decision and demanding that a penalty be awarded in their favour.

The NNL equally has mandated the management of Go-Round to produce the assailants who assaulted the referees within the next seven (7) days to avoid a ban on their home ground, the Krisdera Stadium, Omoku.

For the inglorious role he played in the process of the match, Mr. Sunny Uboh, the General Manager of Go-Round was issued a stern warning not to interfere with proceedings of match henceforth, as further acts from him will mean a severe sanction for him.

However, it is to be noted that Go-Round FC has a right of appeal to the Organizing and Disciplinary committee (O&D) of the Nigeria Football Federation (NFF)

Ekiti United have 33 points and a draw against Delta tomorrow (away) and a win at home against Dynamite Force next weekend means they will comfortably finish in second position behind 3SC of Ibadan.