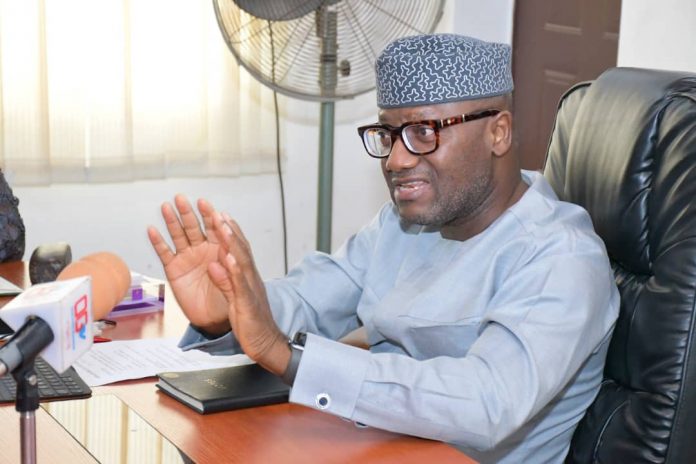 Twenty names of electoral officers for the forthcoming Local Government Elections across the 20 councils have been released by the Ogun State independent Electoral Commission (OGSIEC).

Chairman of the commission, Mr. Babatunde Osibodu in a statement confirmed that the successful candidates were selected after an intense and competitive selection process, as over 1,200 applications were received via OGSIEC website.

Osibodu enjoined the newly appointed officers to dispense their duties consciously without any fear or favour and according to the Commission’s Electoral Guidelines for the 2021 Local Government Elections in Ogun State.