Newsnigeriaonline.com.ng .....News at its best
Home Sports Why We Are Organising Security Agencies Football Competition In Ogun- SWAN Boss

The rationale behind organising the maiden edition of the Security Cup by the Sports Writers Association of Nigeria (SWAN) Ogun State chapter has been revealed.

The Security cup, being a football competition proposed by SWAN will be held among the security agencies from December 3rd -10th, 2021 to commemorate the annual SWAN Week in the state.

Speaking on Thursday at the Amotekun office in Abeokuta, the state SWAN Chairman, Comrade Hakeem Akintunde revealed that the essence of the competition was to further cement the already existing relationship among the security operatives in the state.

Akintunde who was represented by the Vice Chairman, Jonathan Adekunle hinted that the competition would sharpen the mental alertness of the security operatives in the state and improve their physical well-being.

In his response, the State Corps Commander, Amotekun, CP David Akinremi (rtd) lauded the SWAN for the initiative, while promising that his command would fully participate in the football tourney to improve the mental and physical ability of the corps.

The Amotekun Commander maintained that his officers were already engaging in inter-squad competition to improve their physical wellbeing.

“We encourage them to do inter-squad competition and we are ready to key into this initiative. Sports for development and mental alertness makes it even more beautiful, because it will further bring all security operatives to form a synergy”. 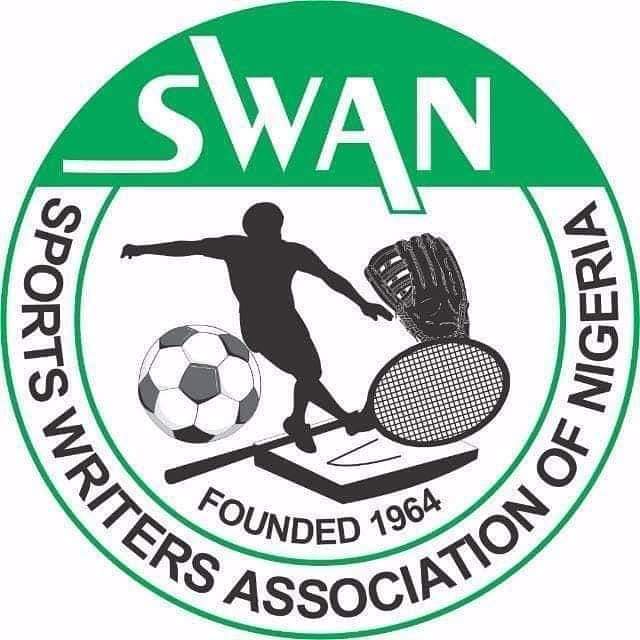 Similarly, the Ogun State Commander of So-Safe Corps, Soji Ganzallo expressed readiness of his operatives to participate in the competition.

Elated Ganzallo while receiving members of the Sports writers in his office on Thursday commended SWAN for creating a platform for all security operatives to energize their muscle and rub minds.

He noted that the competition would serve as an opportunity to unwind and have fun after stressful activities since the beginning of the year.

Earlier, the State Director, Vehicle Inspection Services, Mr. Olugboyega Ademehin said the initiative would bring harmonious relationship among the rank and file of the security architecture in the state.

Mr. Ademehin expressed the commitment of the VIO with assurance to triumph at the tournament.

Receiving the SWAN team in his office, the State commandant, Nigeria Security and Civil Defense Corps (NSCDC), Mr. Kolawole Taiwo applauded SWAN for coming up with such lofty ideas, describing it as worthwhile.

Commandant Taiwo said the corps would not only participate, but emerge as eventual winners of the competition.

He said sports promotion should not left in the hands of government alone, but inclusiveness of all stakeholders to support government.

“I am not surprised with this initiative because you are lucky in Ogun State. This is the cradle of everything in Nigeria. Therefore, I am delighted, as partners in progress, we shall participate fully.

“Work without play makes Jack a dull boy. The aspect of sports to security is to make us active and fit. NSCDC is known for sports, and what you have brought we will fully participate.”