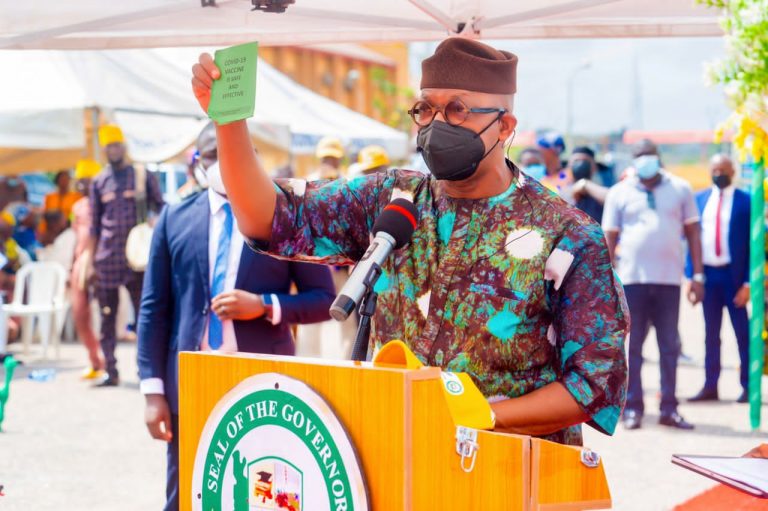 Ogun State Government has revealed that it would give special attention to the aged and physically-challenged person in its waste management services.

Governor Abiodun ably represented by his Special Adviser on Environment and Chief Executive Officer of the Ogun State Waste Management Authority (OGWAMA), Mr Ola Oresanya said that the aged persons deserved the special attention and services in appreciation of their invaluable contributions to the development of state during their active years.

Adding that the physical challenged persons rather been burdened should been shown care through the special waste management services.

He therefore directed the Waste PSP to forward their names and addresses of the these categories of residents in their area of operations to the state government through the OGWAMA for the proper implementation of the special services.

Furthermore, Abiodun also used the opportunity at the meeting to charge the PSP and the waste managers on the need to keep the state clean during the forthcoming festive period through special operations.

Noting that just like the government they have social contract with the people by collecting the wastes regularly for proper disposal.

He urged residents on the need to stop dumping refuse on roadsides and medians, saying that the state is known for cleaniness and will spare no efforts at maintaining that standard.