Newsnigeriaonline.com.ng .....News at its best
Home News No Court Judgment Deposing Me As Onpetu Of Ijeru Kingdom- Oba Oyediran 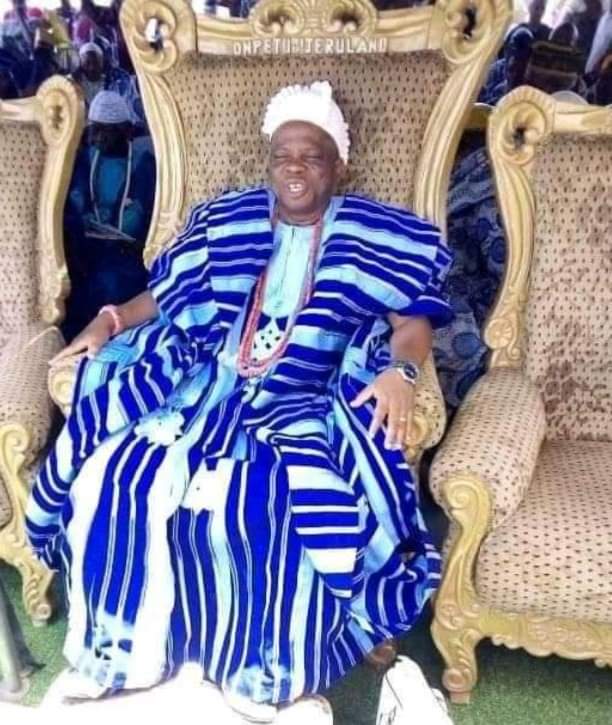 Similarly, the monarch remarked that there has never been any litigation challenging his rights and entitlements to the throne of Onpetu.

Oba Oyediran in a press release made available to Newsnigeriaonline.com.ng on Thursday cleared the air on the purported deposition rumor by the Oyo State High Court published in an online media and one of the national dailies on Wednesday. 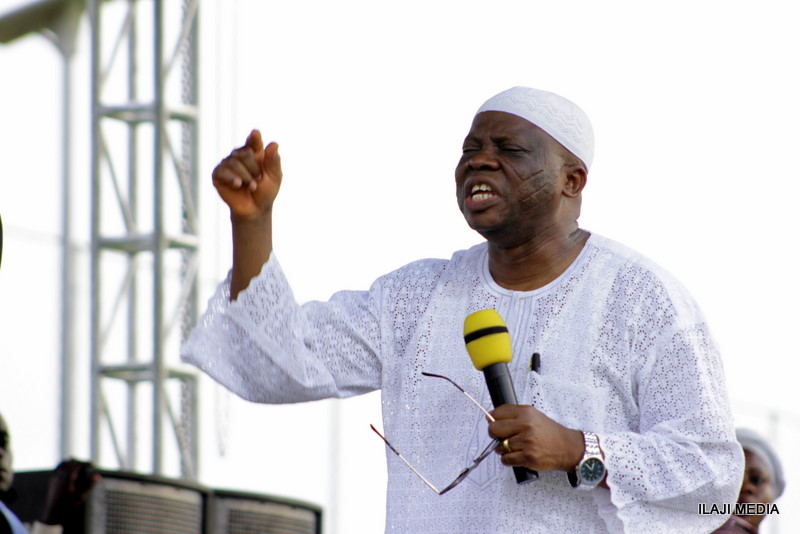 The Onpetu stated: “I have been inundated with plethora of enquiries by my subjects at home and in diaspora, government officials, traditional rulers, friends and well-wishers following online and traditional media publication (particularly Sun Newspaper of Wednesday 29th day of December, 2021) regarding a purported deposition of myself as the Onpetu of Ijeru Kingdom on the order of the High Court of Oyo State sitting at Ogbomoso.

“Ordinarily, I would not have responded to such publications, but for the need to calm the community down, allay the fears of concerned citizens, ensure that the peace is not disturbed and to set the record straight.

“The segment of the judgment orchestrated in the media was a misrepresentation aimed at confusing the members of the public. Fortunately, chieftaincy authorities in Oyo State are not so swayed.

“The Onpetu of Ijeru Kingdom being an ancient beaded crown Oba and the title of Onpetu of Ijeru is documented in several books of record from the Colonial Administration records till the present Oyo State attesting to this notorious fact that my Chieftaincy is Onpetu of Ijeru.

“The Chiefs Law, Government White Paper, Gazettes and my Instruments affirm my title as Onpetu of Ijeru and there is no contention to the contrary, indeed, the Onpetu of Ijeru Chieftaincy has been a member of the Council of Obas and Chiefs since 1958 and the title is extant and known as such from inception till date.

“Let me at this juncture use this medium to call on all my subjects both home and abroad, friends and well-wishers to remain calm and be reassured that the Onpetu of Ijeru Kingdom is not impacted in any manner by the story being orchestrated in the media.

“And I shall continue to function effectively as the Onpetu of Ijeru Kingdom by promoting the welfare and wellbeing of all my subjects and inhabitants,” Oba Oladapo said.

Furthermore, Oba Oyediran recalled: “The judgment of Hon. Justice K.A. Adedokun upon which the publications were made is premised on the Judgment of Hon. Justice T.A.A. Ayorinde of the Oyo State High Court sitting at Ogbomoso in suit no HOG/12/86 between Chief Adeleke Lawal and Oba Yesufu Abidoye Mobolade and 2 Others.

“Oba Yesufu Abidoye Mobolade being dissatisfied with the judgment of Hon. Justice T.A.A. Ayorinde approached the Court of Appeal sitting in Ibadan in Appeal No CA/IB/96/88.

“We are of the view following decided authorities of the Supreme Court and this Court that chieftaincy matter is personal action and it does not survive death of the parties more also when the action was not instituted in a representative capacity based on Oyeyemi v Commissioner for Local Government Kwara State (1992) 2 NWLR (Pt270) 462 SC, Chief R.I.T White & 5 Ors v Chief Gordon Jow Young Jack 1996 2NWLR Pt 431page 467 CA.

“We therefore strike out this appeal being personal action, it does not survive the estate. We make no order of cost.”

Moreover, he added: “Suffice it to state that as at the time the Court of Appeal Ruling was delivered, both parties to the matter were deceased. Similarly, the subject matter of the suit has nothing to do with the throne of Onpetu of Ijeru Kingdom.

“As a law abiding citizen who believes in the judicial system of this country, legal steps have already been taken to ensure that historical records and facts are not distorted.”