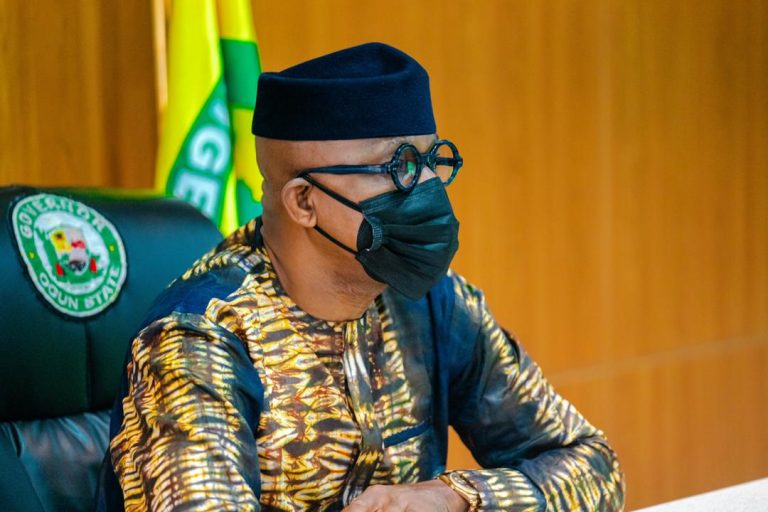 A total of 25 Bills passed by the Ogun State House of Assembly (OGHA) were assented to by Governor Prince Dapo Abiodun, between January and June this year, while two others were under consideration.

State Attorney General and Commissioner for Justice, Mr. Akingbolahan Adeniran disclosed this while taking his turn to present the 2021 budget performance of the ministry before the state lawmakers at the Assembly Complex, Oke-Mosan, Abeokuta.

The attorney general noted that the Public Prosecution Department of the ministry set out strategies which resulted in turn around time for issuance of legal advice from more than two years before to four weeks for legal advice and six weeks for filling of information papers towards aiding speedy justice dispensation.

Responding, the Chairman of the Committee, Solomon Osho directed the attorney general to avail the assembly within a week, the details of all bills signed into law in the period under consideration, to enable the lawmakers have an up-to-date knowledge on the status of bills transmitted to the executive arm.

In another development, the Chief Registrar, State Judiciary, Mrs. Olufunke Odubanjo while presenting the budget performance of the judiciary stated that the state remained the first in the South West Geo-Political zone to achieve the effective running of four Multi-Door Court Houses situated in Abeokuta, Ijebu-Ode, Sagamu and another newly commissioned in Ota.

She added that a total of N40.53m revenue was generated into government coffers in the period under review.

The lawmakers also examined the budget performance reports of the state Customary Court of Appeal and Judicial Service Commission.