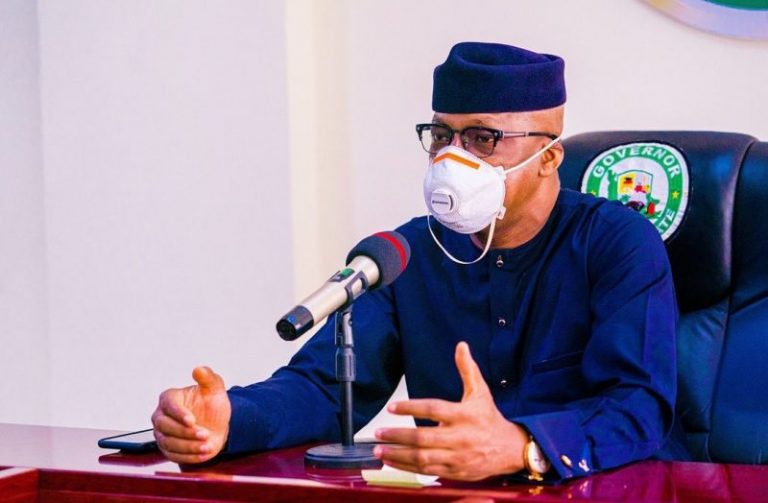 Ogun State Government has extended the ban to sales of all cooling system servicing, and repairs related gas (especially for air-conditioning and refrigerating units) across the state until further notice.

The ban is in furtherance of its bid for safety of lives and property via an earlier ban on the production, sales and usage of industrial and welding gas in the state

This would allow for proper investigation into recent gas explosions in the state arising from sources suspected to have engaged in the adulteration of these combustible products, which has led to the loss of lives.

In a statement signed by the Special Adviser to the Governor on Environment, Mr Ola Oresanya, technicians who specialise in the repairs and servicing of these cooling systems, and dealers on the affected gas types were directed to adhere strictly to this ban in their own interest and that of the public.

“With the recent incidence of gas explosions in Ogun State, the state government in its bid to ensure that no further lives are lost through similar circumstances, or any other avoidable circumstance whatsoever is placing ban on all cooling systems related gas sales, purchase and use until further notice. Compliance is not optional,” Oresanya said.

He therefore called on all dealers, retailers and technicians in these combustible products to comply immediately with the ban as the state government will clamp down on any outlet or individual that flouts the order.

While praying for the repose of the souls of those that have lost their lives in the unfortunate incidents, the special adviser commiserated with their families. “These are trying times, you are in our prayers.”

He said that the understanding of the general public on this new directive is also sought, adding that it was taken in the interest of all.

Oresanya assured that the taskforce set-up responsively by the Prince Dapo Abiodun led government to look into recent incidences of gas explosions in the state is out to uncover all unethical practices associated with the entire supply chains of the various highly inflammable gas products, suspected to have been adulterated.

He disclosed that the task force had commenced the engagement of critical stakeholders in the energy sector, calling on those affected with the temporary ban (manufacturers, dealers technicians and others), to bear with the state government as the decision was taken in the interest of public safety.