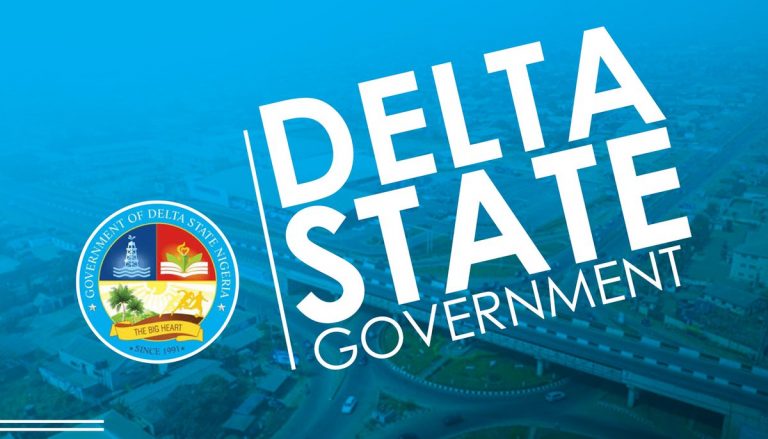 Residents of Kotokoto Layout off Orhuwhorun Road in Udu Local Government Area were thrown into grief yesterday over a young man who took his life by drinking sniper.

The deceased who was identified as Pius Idise took his life in the wee hours of yesterday. A neighbour of the deceased known as Samson who spoke to journalists said the deceased was found dead in his apartment with the door wide open and an empty container of sniper by his side.

“We all woke up this morning to discover the door to Mr. Pius Idise’s apartment wide open and taking a cursory look, we discovered he was dead,” he stated.

He also added that the deceased moved into the apartment about three weeks ago and wondered what would have led to this deadly act.

Another resident of the area who pleaded anonymity stated that the deceased was a graduate of Physics from Ahmadu Bello University and also a Master’s Degree holder in Quantum Physics.

Although the immediate cause of the suicide was not known as at the time of filing in the report, residents and sympathizers blamed it on the harsh economic condition in the country.

When contacted, the Police Public Relations Officer (PPRO), Delta State Command, Asaba, Mr Bright Edafe said that they were aware of the incident, which he confirmed as a case of suicide.