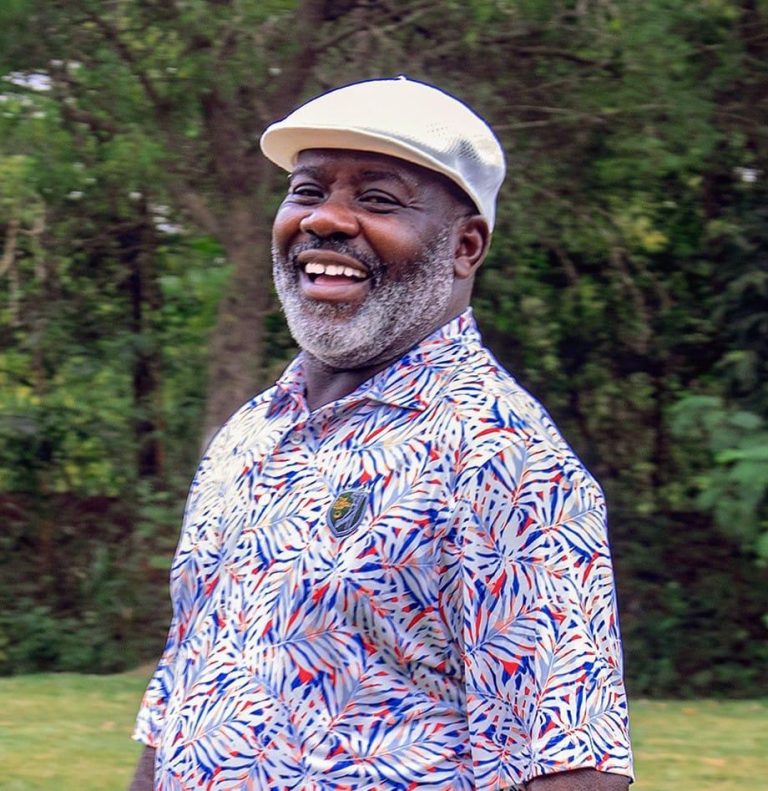 Adegbite who was recently elected alongside other Executives stated this in a chat with sports writers in Abeokuta, Ogun State capital about his desire to turn the club to haven of golf in the sub-continent.

The captain noted that in his tenure, he would make the club where people will come far and wide, to see and to play as well as to have a good time.

While elaborating on other plans to achieve the feat, he said: “have formed like seven committees, committees on projects, internal affairs, course management, IT and publicity, membership disciplinary, thats another way of ensuring that there is a balance in governance and the executives as custodians.

“So, it’s an opportunity to involve non executive members in our administration as advisers. Meanwhile it’s a call to service for a lot of them. Let everybody takes this club as their responsibilities.

“My campaign theme was ‘Raising the Bar’. It has basic way of saying let’s uplift, let’s do things better, let’s do things differently, lets make our club more interesting and more attractive to poeple.

“I am hoping that we will be able to reach number one and become the first most preferred destination golf in the whole of West African Coast. That’s my vision, my dream and I am ready to start doing that. I often say that one day while I am old , I will drive past and be on the train.

“We will have local companies that actually have teams that would play for cups, it’s a way of getting them to be aware of golf, and to be part of it, so the winner gets the cup. And it gets some space in the course to be able to advertise wears, that is work a little bit, so hopefully we will do that this year.

“We have some work to do on the course, reticulation is very important. Reticulation is the irrigation and ensuring that there is water throughout the course to be able to make the greens and fairways work better.

“But, the major thing that we need to do is the completion of the fencing of the post in order to make it safer to contain the area in reducing the risk of encroachment, all of this we will do our best part. A lot of this is dependent on funding.”

However, while responding on the support of the state government, he remarked: “The involvement of state government in golf at the Abeokuta Golf Club has not been as good as it was once upon a time. Before, the major sponsor of golf activities at the club was government.

“We played Governors Cup in the past, but we haven’t done that in recent times, we hope that will be renewed and we will be able to do that this year by God’s willing.

“We hope that with the help of our friends in government, and a lot of our well wishers, we will be able to get some voice to the government to be able to encourage sports. Even sports in children is very important, if we can choose some schools in the state to actually come join our workshop.”