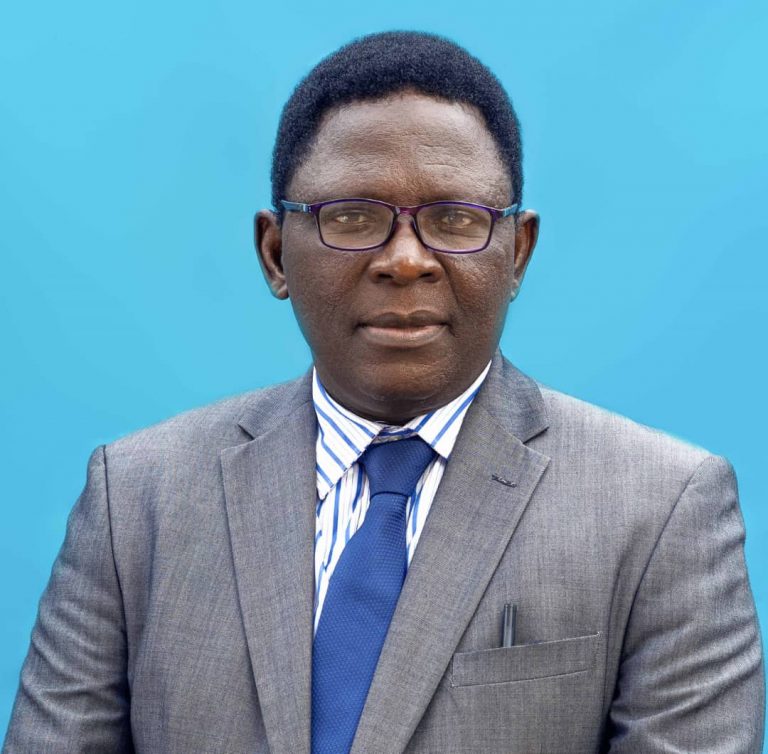 The outgoing President of the AAU Governing Board, Professor Antonio Orlando Quilambo announced that Prof. Oyewole appointment as new scribe for the association would be effective from October 1st, 2021.

Professor Quilambo, Rector of Eduardo Mondlane University, Mozambique noted that he was chosen following a highly competitive recruitment process, and he will take over the running of the 54-year-old association

Furthermore, he affirmed that the new scribe was not new to the association because he has been a staff member of the association in the past, as well as a Board Member and President of the association. He also worked as a Senior Expert in Higher Education for the African Union Commission in Ethiopia.

Professor Oyewole, Professor of food science and technology, specifically food microbiology and biotechnology, will replace the very able Professor Etienne Ehouan Ehile, an Ivorian higher education leader, who has led the association for the past nine years

The new secretary general several work experiences at the national, regional and continental levels have endowed him with a wealth of knowledge in coordinating multinational research and development programs. He therefore comes to the AAU fully equipped for the job ahead of him.

In his acceptance remarks during the virtual extra-ordinary general conference organized by the association, he paid tribute to the outgoing secretary-general, Professor Ehile, saying that he was aware that he has ‘big shoes to fill’.

He recognized Prof Ehile’s sterling work that saw the association increasing its visibility, decentralizing its functions through regional offices, diversifying the capacity building initiatives, identifying new partners, nurturing the relationship with the government of Ghana and continuing the advocacy to various stakeholders to support higher education in Africa.

He hereby thanked the AAU Governing Board for the opportunity given to him to serve the association. “My vision is to amplify the relevance of the association of African Universities as the voice of Higher Education in Africa” said Professor Oyewole in his acceptance remarks.

He revealed that during his term of office, his top focus areas will include identifying and implementing strategies for sustaining the association during and post COVID-19 era and helping African Universities to overcome the challenges of COVID-19.

Professor Oyewole said that he deemed the strategic collaborations and dialogues with development partners and other stakeholders as key for the successful future of the association.

“Without strong partnerships and collaborations, the association would be unable to achieve her grand mission of improving the quality of African higher education.

“Through honest, sincere, visionary, committed, transparent and disciplined leadership, I intend to build new strategic partnerships and revive old partnerships for the sustainability of the association,” he added.

Through vibrant platforms for learning and knowledge exchange, Professor Oyewole envisioned the building of the next generation of academics in Africa, stronger intellectual engagement and the full engagement of AAU member universities and African universities in general.

The association is the technical implementing arm of the African Union in higher education with coverage and mandate across the language divide of Africa, with influence in the francophone, anglophone, lusophone and arabophone regions.