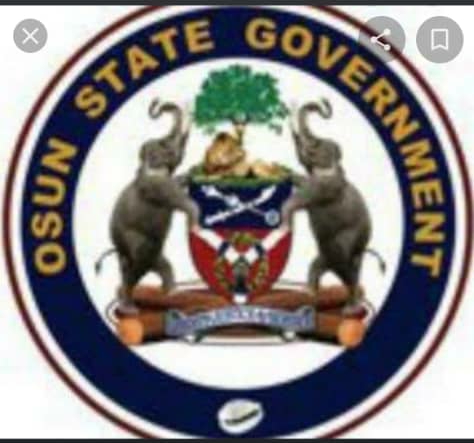 A quack veterinary doctor who has been going about injecting pets and duping unsuspecting residents of Osogbo, Odun State capital has been arrested.

The fake veterinary doctor was apprehended by the officials of Ministry of Agriculture and Food Security in Osogbo on Monday.

According to officials of the ministry, the quack vet doctor who resided around Old Governor’s Office arrest was effected when he could not produce his Veterinary Council of Nigeria (VCN) number upon request.

Briefing newsmen in Osogbo, the Director, Veterinary Services in the ministry, Dr. (Mrs) Abosede Olatokun said the suspect has since been handed over to men of the Nigeria Police Force for further investigation.

She warned members of the public, most especially pet owners to be wary of quack veterinary doctors going about relating, and duping unsuspecting pet owners.

Mrs. Olatokun hereby advised members of the public to desist from patronising fake veterinary doctors as doing so put the life of their pets and other animals at risk, warning that any quack doctor found guilty would be made to face the full wrath of the law.