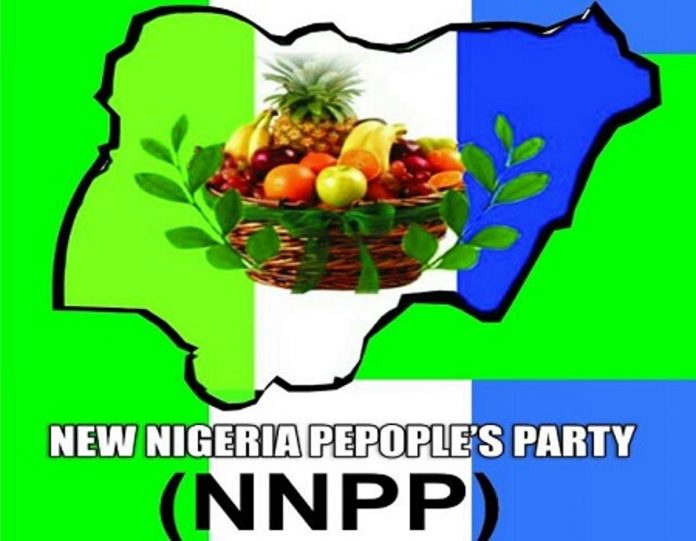 The party SEC meeting had in attendance all the three senatorial districts chairmen, local governments and wards chairmen, as well as other strong leaders to celebrate the party for its doggedness in fighting for the rights of all political parties aspiring to contest the forthcoming local governments elections in July.

Any first timer to the venue would misplace the SEC meeting for religious gathering as men and women took turn to sing and give praises the Almighty God for the party victory over the cancellation of the nomination fees recently cancelled by the Ogun State Independent Electoral Commission (OGSIEC).

The meeting that initially slated to hold for about two hours exceeded the time as party faithfuls on their own sang and praised God for more than an hour at different period, and to express their admiration and joy to God.

Meanwhile, while speaking on the cancellation of N200,000 and N100,000 as Nomination Form Fee for Chairmanship and Councillorship candidates, the party Chairman, Comrade Sunday Olaposi Oginni confirmed that it was another victory for the party as far as the issue of the local elections in Ogun State is concerned.

The NNPP boss remarked that the action of OGSIEC was orchestrated by governor Abiodun led government to disenfranchise all other eligible candidates to take part in the elections with the outrageous amount.

Similarly, he stressed: “Though, the OGSIEC and APC government believed to know too much, but forgetting that we know more than them on the issue of the nomination forms fee since there was a Court judgment delivered by Justice Soremi in 2004 that cancelled such fee, and the law has come to stay forever.

“Assuming there was no judgment, how can OGSIEC expect the good citizens and candidates to get that kind of amount with the level of poverty across the land caused by the APC government. In fact, they are wicked people.

“So, the recent announcement for the cancellation of the nomination forms fee by OGSIEC is another victory for NNPP, and we will continue to fight for the rights of right-thinking individuals in the state.

“The crusade by OGSIEC and APC government to clampdown on reliable candidates through these outrageous fee has been exposed, null and void by the court judgment. Our agitations have been rewarded by the cancellation.”

It could be recalled that in February, NNPP gave governor Abiodun 21 days ultimatum to constitute OGSIEC Board or face legal action, in which the governor quickly abide and constituted within seven days of the notice.

This ultimatum by NNPP recorded a landmark victory for the party that has come to challenge the nefarious activities of what had been in practice by the rulling APC government in the state.