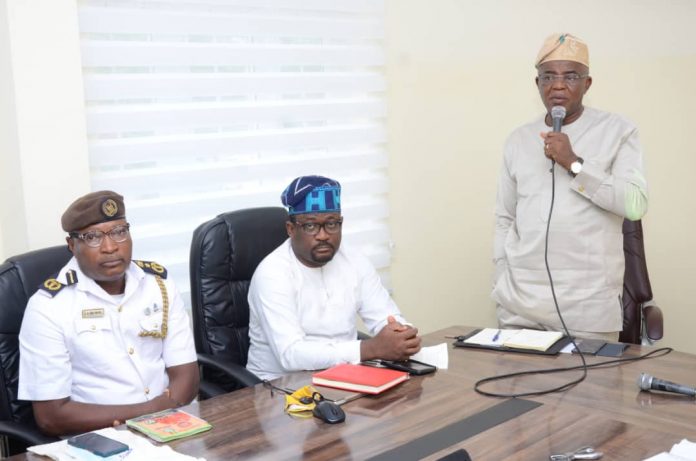 For effective and efficient waste management reforms, Ogun state Government has revealed plans to set up a Sanitary Advisory Council across all the twenty local governments in the state.

The council comprises of waste management experts, chartered sanitary officials, law enforcement agencies and other stakeholders in the sanitation sub-sector will be chaired by Commissioner for Environment or his designate.

Mr Ola Oresanya, Special Adviser to the Governor on Environment made the announcement as part of the resolution reached after a meeting between the management of Ogun State Waste Management Authority (OGWAMA) and Directors of Water, Environment and Sanitation Departments from all the twenty councils of the state held in Abeokuta.

Oresanya, who also is the Chief Executive Officer of the OGWAMA said the council which will be replicated at the local government level with Advisory Sanitary Committees is aimed at seeking better understanding between various stakeholders in the sanitation sub-sector in the state and local governments for a cleaner, healthier and safer Ogun State.

He also informed that as part of the resolution, the advisory council in the state and committees in the local government would synergize to improve on sanitation advocacy and monitor the activities of Private Sector Providers (PSP) operators responsible for waste evacuation in various communities for optimal performance.

He added that both bodies will jointly monitor and enforce proper waste disposal and sanitation in all markets for healthy trading and cleaner market environment while premises sanitary inspection is to be intensified throughout the state for healthy living.

Meanwhile, commenting on behalf of his colleagues, the Director of Water, Environment and Sanitation in Abeokuta South local government, Sanitarian Emmanuel Ademola Sodeke thanked the state government for the new initiative and pledged their support to make it a huge success.