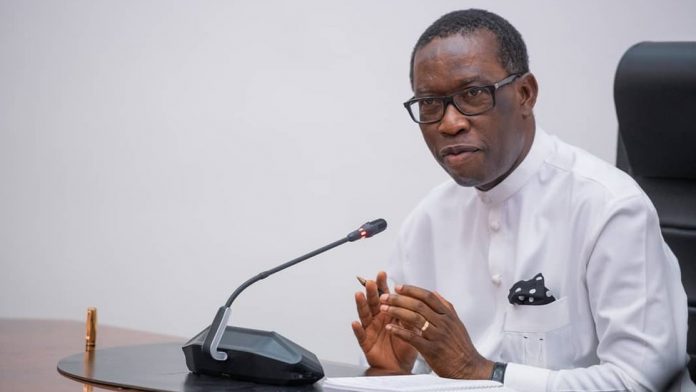 Governor of Delta State, Senator Ifeanyi Okowa has sent names of 18 commissioners-designate to the state House of Assembly for screening.

In a letter titled, ‘Nominations for Appointment As Honourable Commissioners and Members of the Delta State Executive Council’, the governor said that the nomination was in line with Section 192 (2) of the Constitution of the Federal Republic of Nigeria, 1999, as amended.

According to the letter, Governor Okowa implored honourable members of the house to carry out early action on the nominations to enable him effect the appointment of the nominees as required by the constitution.

They are required to submit 35 copies of their CV to the Office of the Clerk of the Delta State House of Assembly on or before Monday, 21st June, 2021 and appear for screening on Tuesday, 22nd June, 2021.