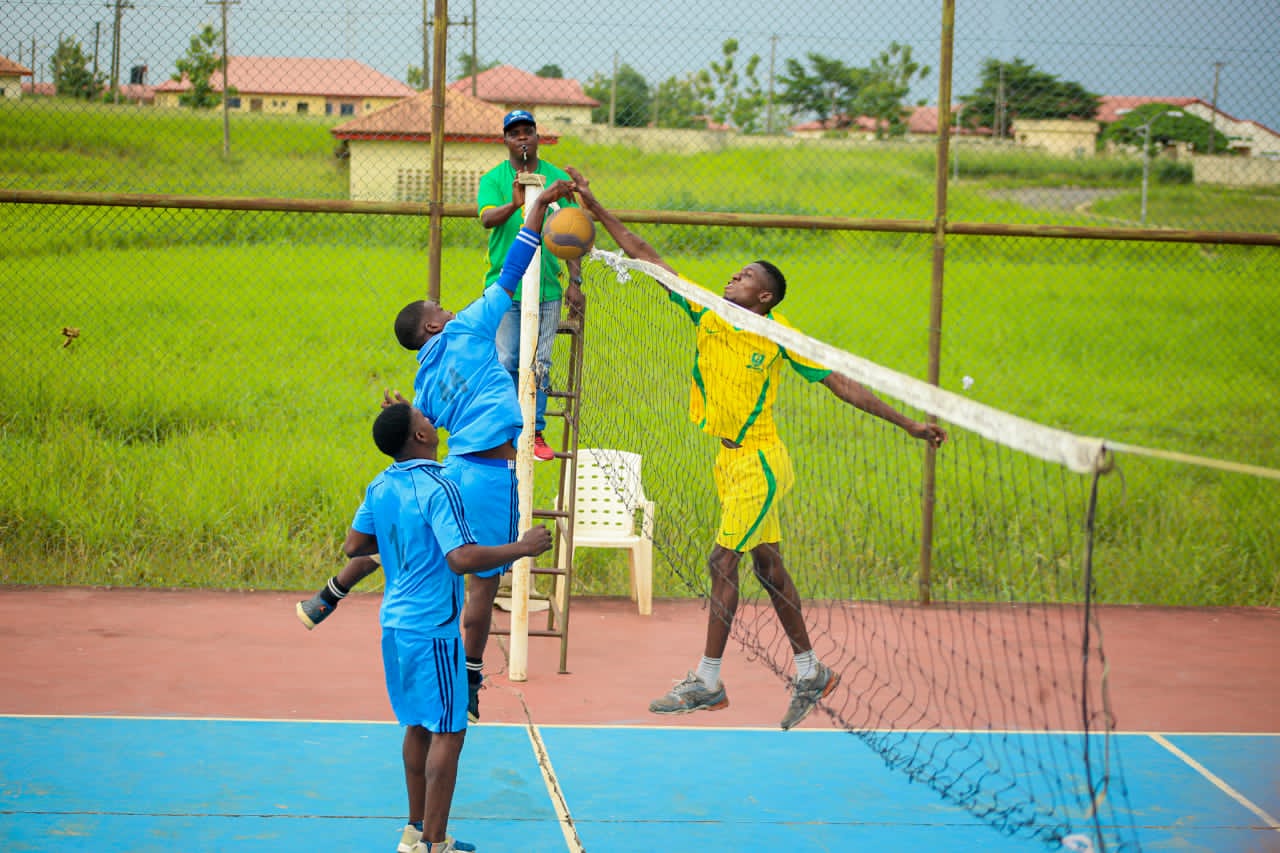 The female football event at the ongoing Gateway Tertiary Institutions Games (GATIG) at Gateway International Stadium, Sagamu was a disaster for the Team Abraham Adesanya Polytechnic (AAP), Ijebu Igbo as they were walloped six goals to one on Tuesday.

The Ijebu Ode based Tai Solarin University of Education (TASUED) were merciless in the match by beating their compatriots in the first match of the game hereby set sight on the final. 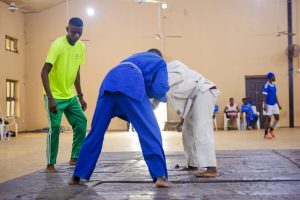 However, the male third place football event between Abraham AAP and DS Adegbenro, Itori is ongoing as at the time of reporting.

Moreover, the male football final match will be between TASCE against FCE later on. TASCE gathered seven points from three games ahead of DS Adegbenro with five points in Group A. FCE recorded maximum six points from two matches played in Group B, thus beat AAP to second with a point. 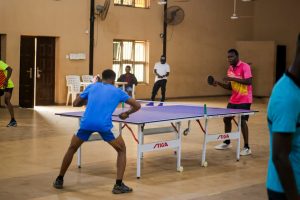 Similarly, Crescent University, Abeokuta has qualified for the semifinal of the badminton men singles event after beating Team TASCE lad in the quarterfinal at the indoor sports hall on Tuesday.

Also, both Crescent University and TASCE are vying for final slot in the volleyball event as the semifinal game is on as at time of reporting. Meanwhile, the game which started on Sunday, May 15 and to end on Wednesday, May 18, 2022 has met the expectations of the state government in producing talents that will compete for the state in future sport competitions in Nigeria.