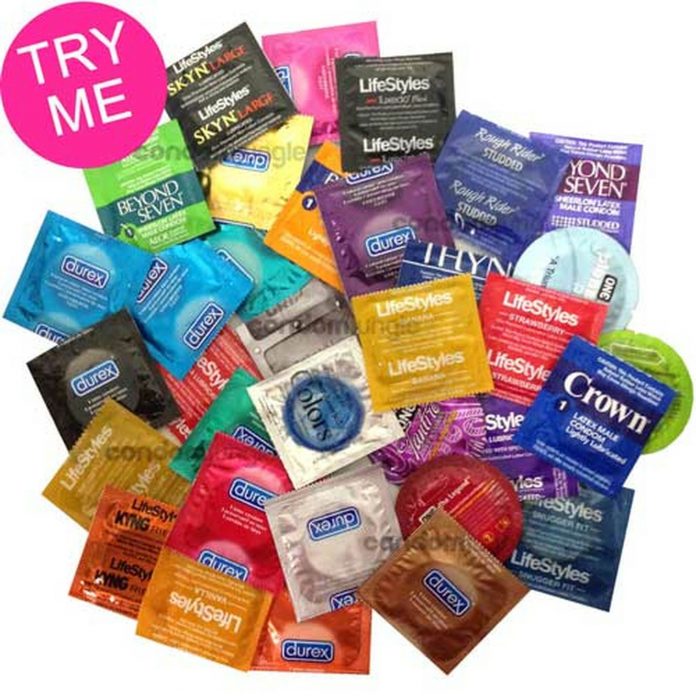 Commercial sex workers in Edo State have planned a three night free for all party to celebrate the Italy victory at the Euro 2020 football event concluded over the weekend in England.

The Azurris tutored by Coach Roberto Mancini defeated the Three Lions of England 3/2 penalty shootout after a pulsating 1/1 draw at the regulation and extra time at the famous Wembley stadium on Sunday.

Though, the Italians victory was not achieved on a platter of gold, but due to hard work that started far back in 2018 after missing out at the FIFA World Cup held in Russia in 2018, but ever since have been transformed by the new coach Mancini.

Speaking in an exclusive interview with Tribunesports on phone, Chairperson of the Association of Prostitute in Nigeria (APN), Edo State chapter, Madam Jessica Osamudianen confirmed that she and her other colleagues were planning to hold a free for all party in the hearbeat of ancient Benin City penultimate before the month ends.

Madam J as fondly called noted that the Italy victory deserved to be celebrated in the state in particular, being the next home country to the Edo State indigenes whereby they plied their businesses without any molestation from their government.

She recalled in an earlier interview with Tribunesports few days ago whereby she tipped the Italians to win the trophy, but never knew that it would even be at the expense of English national team in their own backyard last Sunday.

While narrating how the party will be, the soft spoken leader said: “I am mobilising my ladies to ensure hitch free party for all our customers at a yet to be disclosed venue, but it will surely be in Benin City before the end of this month.

“There is going to be reduction in prices for our notable customers on the day. Some will even get free treatment as well depending in how regular they are.

“The celebration will definitely holds from Friday till Sunday, so monetary value will be put aside, but to mark the beginning of good things happening to the country, being our second home, and adopted country.”

While responding to if there will be another activities apart from the party, she said: “Yes, there will be mini induction of new members, unlike the elaborate one we are holding in October.

“This is just to bring in new limited members who had passed the test and those on suspension for sometimes now. Some of them had served their punishments, and thee is a need to embrace them back to the fold after careful observations.”

Meanwhile, she affirmed that dignitaries across the state and beyond as well as from the government are anticipated to be at the party.