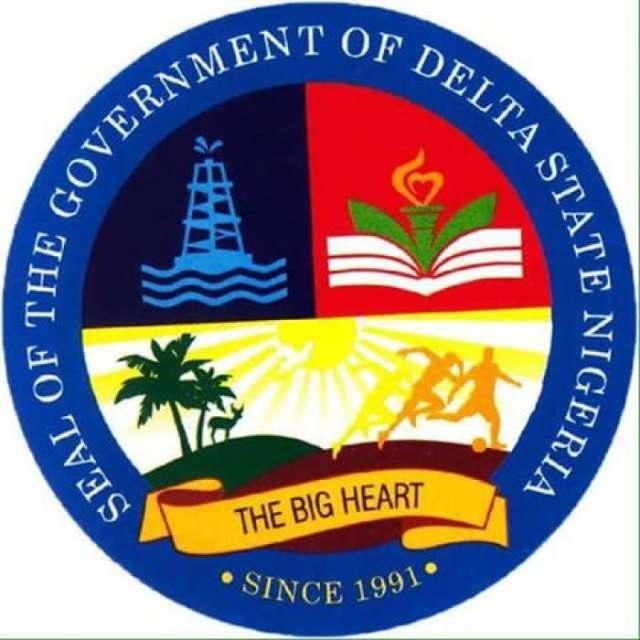 The task force on revenue leakages was set up by the state government to check revenue shortfalls in road taxes across the state.

The on-going state-wide clampdown on vehicles with irregular or fake documents commenced in Warri and its environs on Monday, May 31, and was led by the Chairman of the task force and Secretary to the service, Chief Mike Edegware.

He revealed that the task force was set up by Governor Okowa to ensure that all vehicles plying Delta roads acquire appropriate documentation from the state government for their vehicles.

The task force chairman also noted that the enforcement became necessary in light of the current security situation in the country where hoodlums masquerading as transporters robbed and sometimes kidnapped their unsuspecting victims using vehicles and tricycles with fake registration plates.

He urged vehicle owners with expired or irregular documentation to do the needful by visiting the nearest state licensing office, saying that the task force would continue to ensure that vehicles without proper registration do not ply roads in the state.