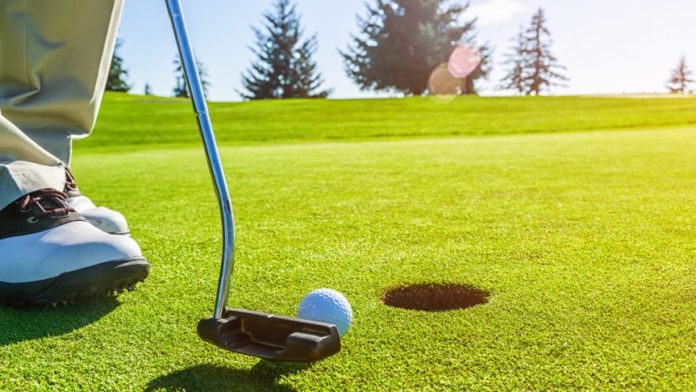 Similarly, the ceremonial tee-off for the 27th edition was performed by the Lady Captain, Dr. Isoken Osagiede, and it featured Mrs. Maryam Shaibu, wife of Edo State Deputy Governor; LGAN Southern Zone National Vice President, Sandra Emina; past BCGS Lady Captains and other Lady Captains from different golf clubs across the zone and many more. 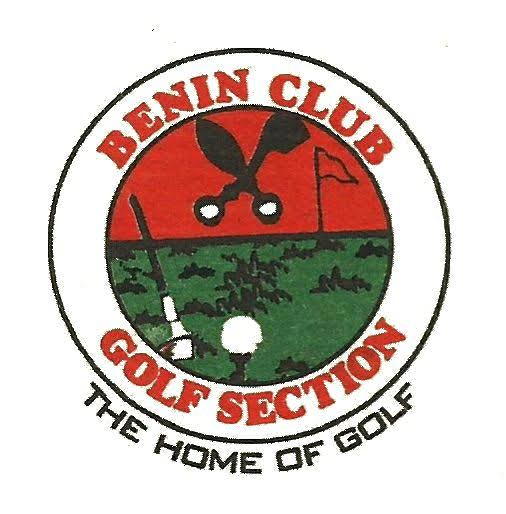 However, as the game progresses, lady golfers that make the cut will feature in tomorrow’s day two play to determine the overall winner while presentation of prizes and dinner party will hold later in the evening.

Newsnigeriaonline.com.ng recalls that the championship teed-off on Wednesday with caddies and eaglets event while on Thursday was arrival and registration of golfers. Also, BCGS ladies hcp 29-36, veterans, men’s and guest men hcp 19-28 had their matches as well as cocktail later in the evening.

The four days golf activities has attracted over one hundred and fifty golfers from the southern zone and other golf clubs in Nigeria. Also, free accommodation were given to all ladies living outside Benin City.

In an interview with some of the guest golfers after the tee-off, they praised the Lady Captain, Dr Osagiede and her team for the hitch free championship and for exhibiting the quality that the BCGS is well known for as home of hospitality for golfers in Nigeria.

Furthermore, they appreciated the BCGS Captain, Osayande led executive for the innovation going on across the club, noting that BCGS facility is of international standard ready to host an international event in due season.

Meanwhile, on Saturday, trophies and prizes will be presented to winners in different categories as well as individual awards such as men’s and ladies nearest the pin, longest drive and many others.