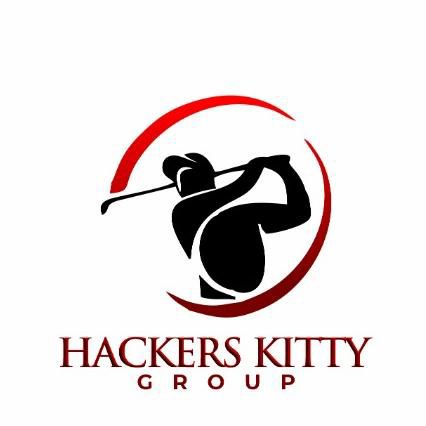 The golf kitty being organized by Hackers Kitty Group was formed in early 2020 under the Chairmanship of Chief Lucky Osawaru while Dan Sule is the Chairman, Board of Trustees.

The kitty maiden edition held last year featured 62 golfers, but this year edition has been rebranded and well packaged to feature about 100 golfers across South South region.

Aibangbe played a net score of 74 to win the Hackers men’s category ahead of Gordons Imadiyi who had 75 net while Chief Osawaru placed third with 77 net.

Meanwhile, the group membership drive has increased since its formation two years ago, and it has become a toast of other kitty groups in the south-south region.