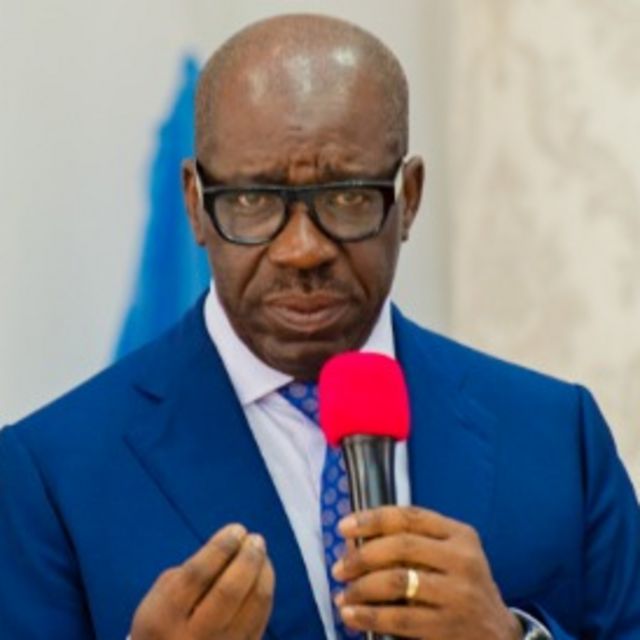 Edo State Government has revealed plans to add over one million metric tons to local production of Crude Palm Oil (CPO) by 2030, on the back of investment in the sector by the Governor Godwin Obaseki-led administration.

He noted that the government’s investment in palm oil production through the Edo State Oil Palm Programme (ESOPP), among other initiatives, has continued to open up the space for large-scale commercial farming in the state, impacting the lives of thousands of farmers.

Idehenre said: “We have continued to record a remarkable influx of investors in the agriculture sector with the Edo State Oil Palm Programme (ESOPP), in furtherance of our aim of anchoring our economic growth on commercial agriculture while sustaining food security.

“In the last nine months, we attracted investments valued at 531.2 million dollars to the oil palm sector alone via the programme targeted at bringing opportunities to large, medium and small investors in the oil palm sub-sector with the goal of de-risking investments in agriculture.

“A total of over 62,500 hectares have been allocated to investors. The programme is expected to create over 200,000 jobs across the value chain.